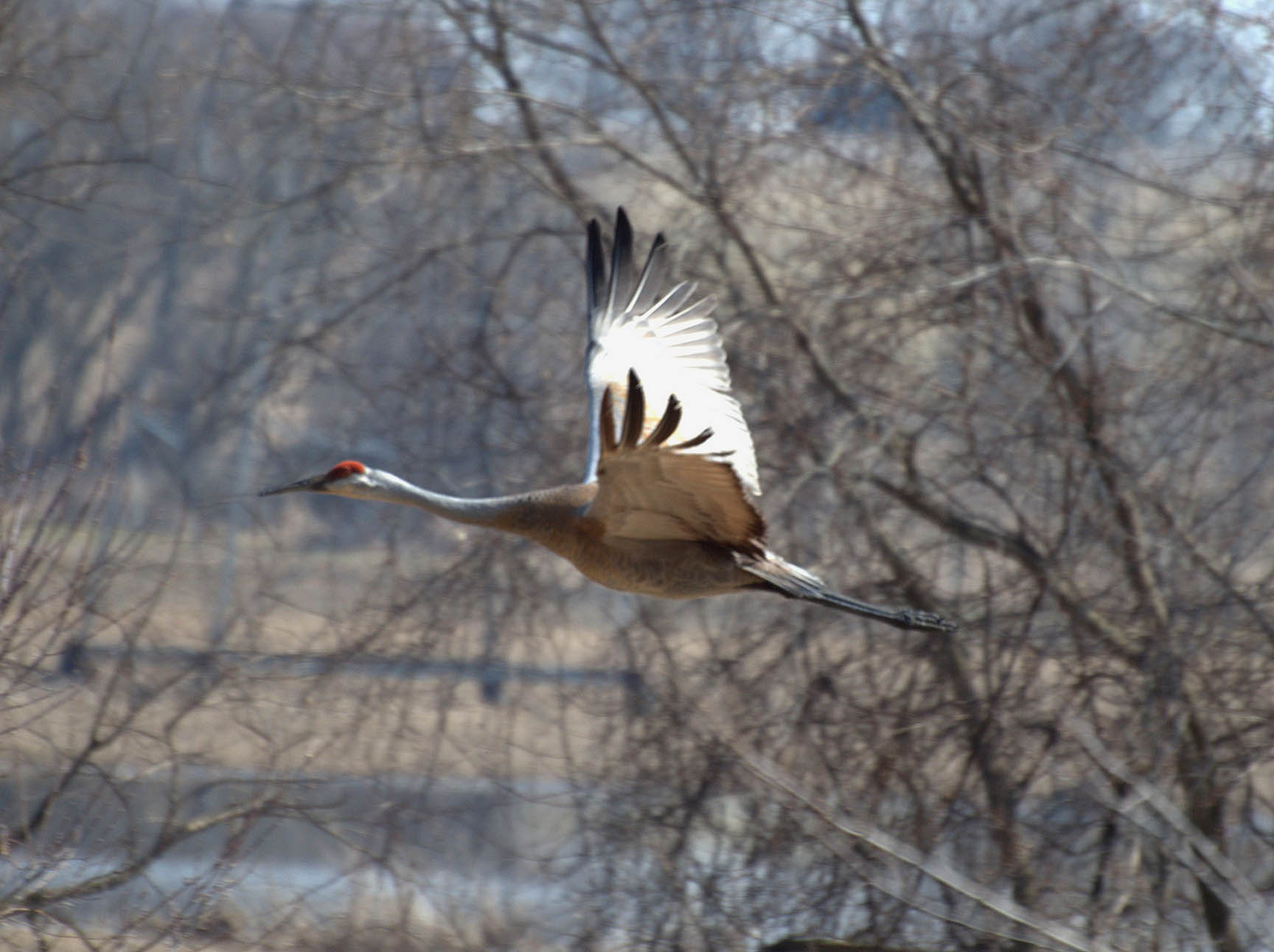 PRE-REGISTRATION IS REQUIRED to secure a seat on the bus 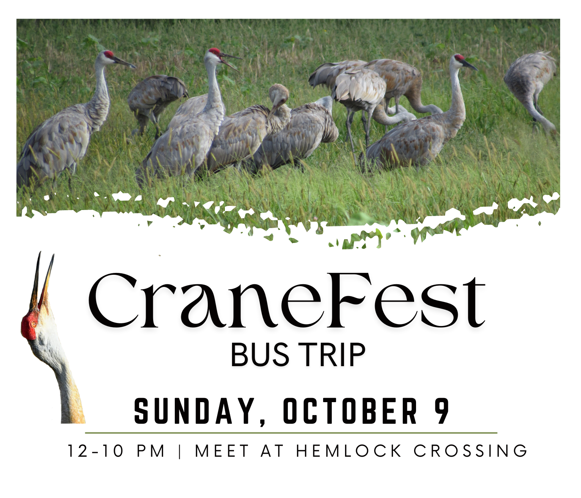 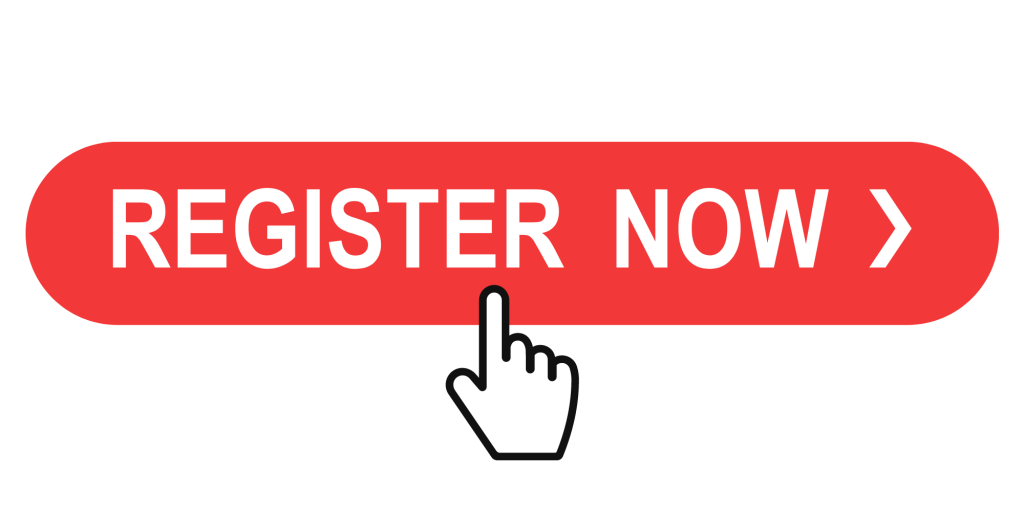 Each fall, flocks of Sandhill Cranes gather to feed before heading south for winter. In November, they embark on their southward journey to Florida where they spend the winter.  Western populations winter in the southwestern U.S. As winter wanes and the snow melts in March, the echoing sounds of their bugling calls can be heard once again in Michigan as flocks make their way north again to nest. 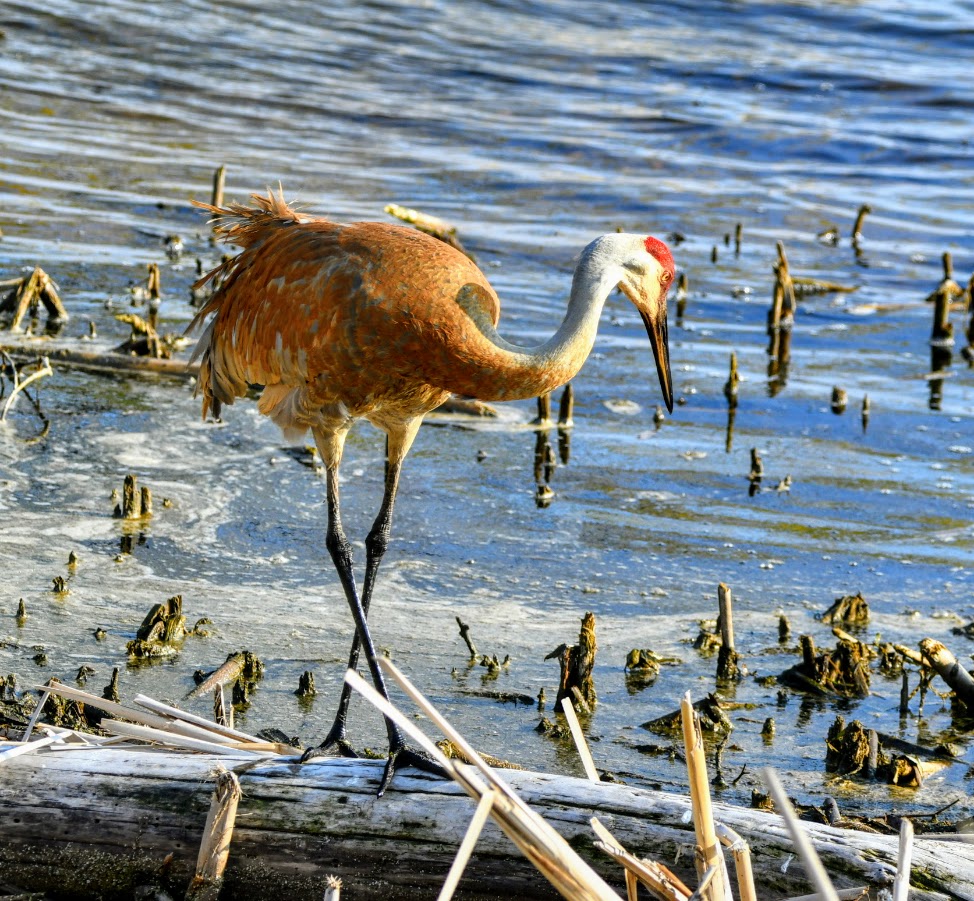 In the early 1800’s Sandhill Cranes were widespread in Michigan, but by the turn of the century, it was feared they would disappear as only a few dozen pairs remained, mainly in the Upper Peninsula. Over-hunting and loss of wetland habitat was mostly to blame, but in 1918 the Migratory Bird Treaty Act stopped hunting and saved the crane’s existence in Michigan. Through decades of conservation efforts, their population has recovered and soared to nearly 19,000 birds counted in Michigan a fall 2020 survey. Over the last couple decades Sandhill Cranes have become increasingly common nesting birds in the wet meadows, pastures and fields of Ottawa County. You can encounter them in Ottawa County Parks at locations such as Hemlock Crossing, Crockery Creek, Upper Macatawa and Grand River Park.

Join us this fall and celebrate the spectacle!